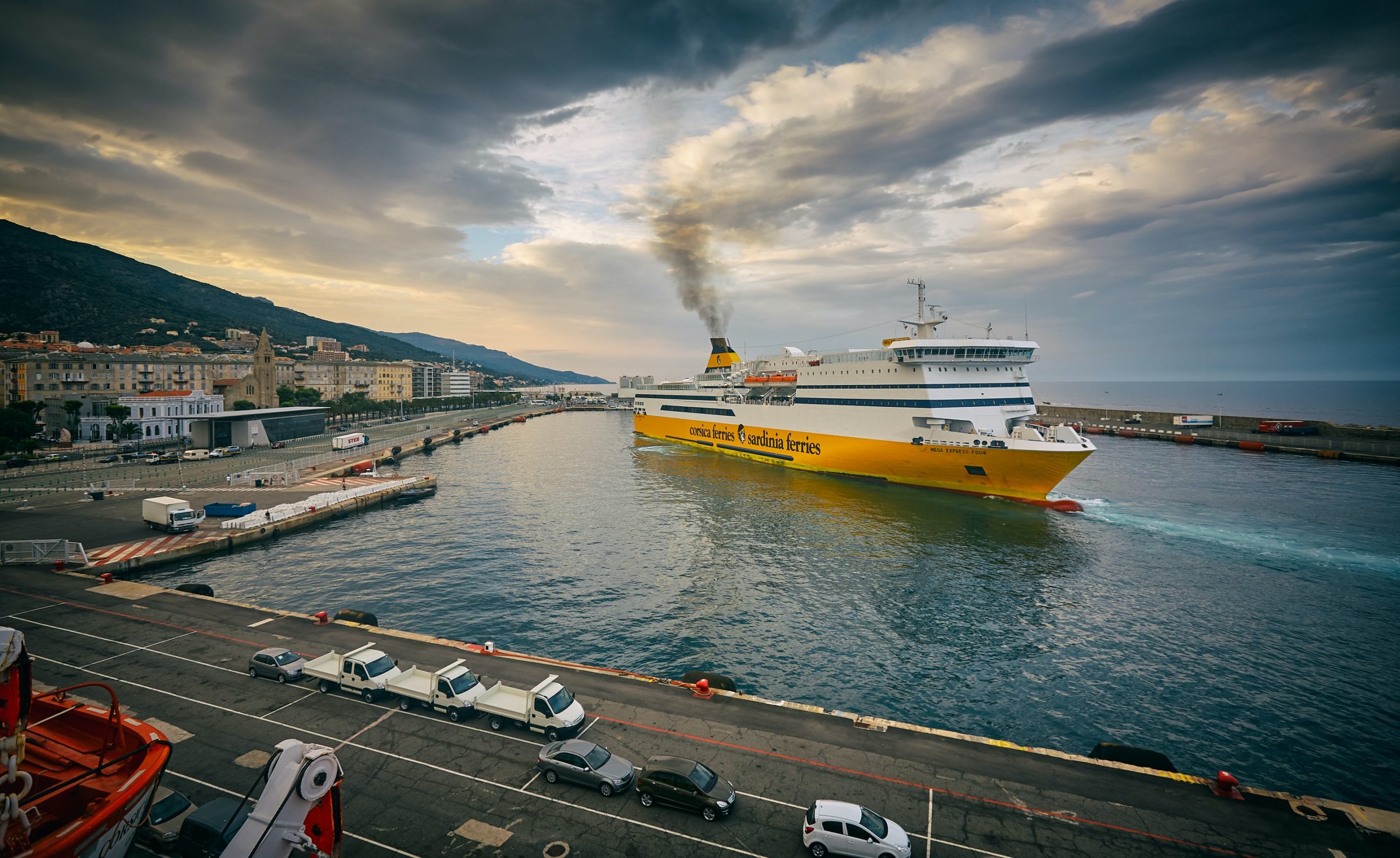 After 20 years, Cyprus-Greece ferry to resume in May

After two decades of being cut off from the rest of Europe, travellers from Cyprus will be able to hop on a ferry next summer and disembark in Piraeus to continue their journey on foot, by car or motorbike.

The Deputy Shipping Ministry on Friday issued an open tender to revive the Cyprus-Greece ferry link as of May or June next year.

The tender will then be evaluated and awarded in time for the winning operator to start operations in May or in June if there is a Covid-related delay.

The ferry link will be a weekly schedule, dropping to fortnightly in October and April and monthly during the winter months from November to March, with a state subsidy of €5 mln a year, for three years.

Demetriades said the operator will use either Limassol or Larnaca port as its base and link to Keratsini terminal in Piraeus port. It may have a single stop-over.

The ferry must be an EU-flag vessel or if foreign-owned, must be EU-registered.

The tender invitation has been posted on the Deputy Ministry’s website and the tender document is available via the government’s eProcurement portal.

Demetriades said the EU-approved state subsidy is for the passenger service and private vehicles with the operator allowed to charge any rate for commercial vehicles and their cargo.

Port fees, not be included in the ticket price, may indicatively range between €20 and €30.

He has invited his Greek counterpart, Minister for Shipping, Island Policy Ioannis Plakiotakis, to join him on the maiden voyage.

Talks on state aid started in July 2019 and concluded successfully on July 3 by the EU’s DG Competition deciding the ferry can be considered a general economic interest service under EU rules, supported with state funds.

The Cabinet gave its final go-ahead on October 7 to subsidise the ‘General Interest Service’ and it was approved by the Accountant General on November 26.

The operator must begin the ferry route within 20 days from the final signatures and its duration must be three years, uninterrupted throughout the year, regardless of the number of passengers.

Demetriades added that EU safety and maritime environment regulations will be strictly imposed while the operator must accommodate special access features for disabled people.

“The fares are quite attractive, and the operator must give us a commitment not to increase prices for the three-year duration of the contract.”

The shipping minister said there are only two hurdles left to overcome, the first being the approval by parliament of the government’s 2021 budget, and interest from bidders to turn into firm commitments.

Demetriades said that since Cyprus is still outside the Schengen Area agreement, passengers and cargo will be subject to passport and customs controls, just as at airports.

In earlier comments to the Financial Mirror, ruling DISY MP Annita Demetriou, who campaigned for the link to resume, argued it was unacceptable that while Cyprus is surrounded by sea, the only means of travel is by air.

There is no ferry link with neighbours Greece and so no access to mainland Europe.

“In the aftermath of the coronavirus crisis, the need for a sea link was highlighted further as flights are scarce and will continue to be so for some time to come,” said Larnaca MP Demetriou.

Limassol port will most probably be where the ferry trip to Greece will begin while there are thoughts of adding an intermediate stop, such as Rhodes.

The route will be operated by a passenger ship, under an EU / EEA flag, which will be included in the Paris MOU White List.

Salamis Tours ran the last ferry link to Greece from 1993 until 2000 when demand had faded, and the trips stopped.

After airfares were liberalised in 2000, more airlines came to Cyprus and prices dropped dramatically.

Apart from the annual amount of €5 mln, which will be given as a state subsidy, the duration of the contract will be for three years with the possibility of renewal for another three.

Interested shipowners and charterers planning to submit a tender for this project should have a ship capable of carrying both passengers and freight.

More specifically, the Cyprus-Greece maritime connection will be conducted by the Ro-Pax ferry that will carry passengers and their accompanying vehicles, as well as cargo.