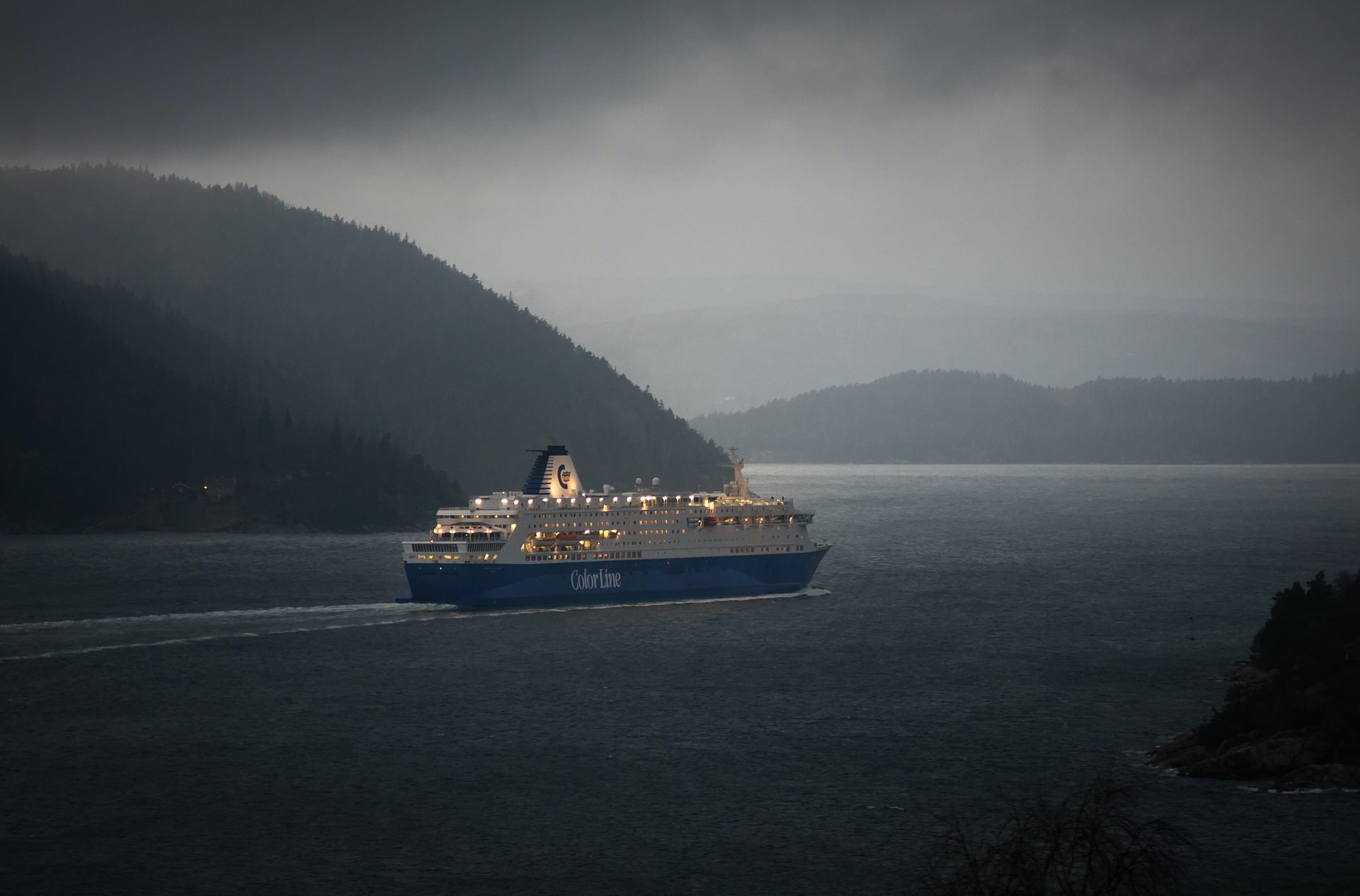 Cyprus not giving up on ferry link with Greece

Despite setbacks, Cyprus maritime authorities are determined to revive a passenger ferry link to Greece after a tender failed to attract any interest from shipping companies earlier this year.

The Deputy Ministry of shipping is engaging in a battle to revive interest in the ferry link through improving the tender documentation previously approved by Brussels.

The Shipping Ministry sought to revive the connection with a €5 mln annual subsidy approved by the EU’s Directorate-General for Competition but had received no interest from operators willing to take on the task.

“We have currently submitted new tender documentation for the ferry connection between Piraeus Port and Limassol. We hope that it will be given the green light soon by the European Commission,” said Andreas Karamitas, a Shipping Ministry spokesperson.

In comments to the Financial Mirror, Karamitas explained the government took it upon itself to resubmit the documentation in an attempt to improve conditions, “making them more flexible and closer to the market’s criteria”.

The ministry has redesigned the tender documentation having in mind that state coffers should not be abused.

“We are looking into ways of increasing the state aid percentage-wise by decreasing the frequency of trips to and from Cyprus.

“For example, there is no reason why the state should be financing a ferry link during the winter when ships will probably be leaving Limassol empty,” said Karamitas.

He argued that more aid could be given to interested parties during the summer months when demand is higher.

He said Shipping Minister Vasilis Demetriades is optimistic that new tender documentation will be approved soon by the European Commission.

Asked if the ministry has thought of increasing the €5mln subsidy already approved by the EU, Karamitas said that would have to be negotiated with the EU.

“What we can say at the moment is that we are committed to reviving the ferry link with Greece.

“In the outside case the EU returns a negative verdict, we will be looking into alternative ways of reviving the link.”

He said the Cyprus-Greece ferry link is a top priority.

Salamis Tours operated the last passenger ferry link to Greece from 1993 until 2000 when demand faded and trips stopped.

After two decades of being cut off from the rest of Europe, travellers from Cyprus hoped they would be able to hop on a ferry this summer and disembark in Piraeus, Greece, to continue their journey.

Nicosia earned approval to subsidise the link with state funds after long talks with the EU.

Under EU rules, the state subsidy was solely associated with the passenger aspect of the sea line.