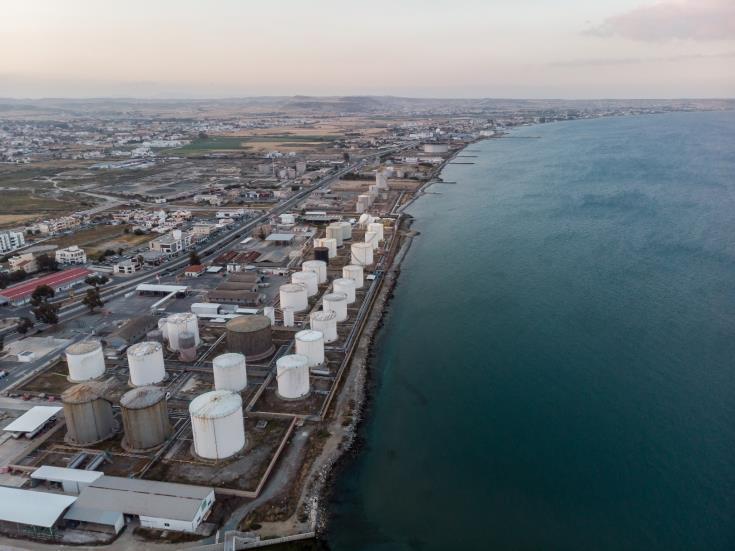 Larnaca fuel tanks demolition will go ahead in 2021

Good news for Larnaca as residents long-standing demand for the demolition of fuel and gas storage tanks on the town’s coast is expected to be realised in a year.

Fuel and gas industry stakeholders participated in a meeting at the Presidential Palace with President Nicos Anastasiades on Friday, during which they committed to complete work for the transfer of their oil tanks to the fuel terminals at Vasiliko.

At the meeting, EKO and Petrolina representatives said that they have either submitted or will soon submit applications for permits to demolish their Larnaca installations.

Demolishing the oil storage tanks in the town has been a long-standing issue that has plagued Larnaca’s development for decades.

The demolition process is expected to be completed sometime in the summer of 2021.

Port Authority representatives confirmed that the necessary studies for the transfer of the gas facilities with final decisions taken at the end of the year.

In the meantime, companies will continue on the necessary infrastructure at Vasiliko with work on the gas facilities expected to take longer as significant modifications are needed at the terminal.

President Anastasiades is to meet Larnaca Mayor Andreas Vyras and the municipal council on Monday when he is to inform them on what the fuel companies have agreed.

Residents have voiced concern about the delays in removing a very visible eye-sore on prime coastal land.