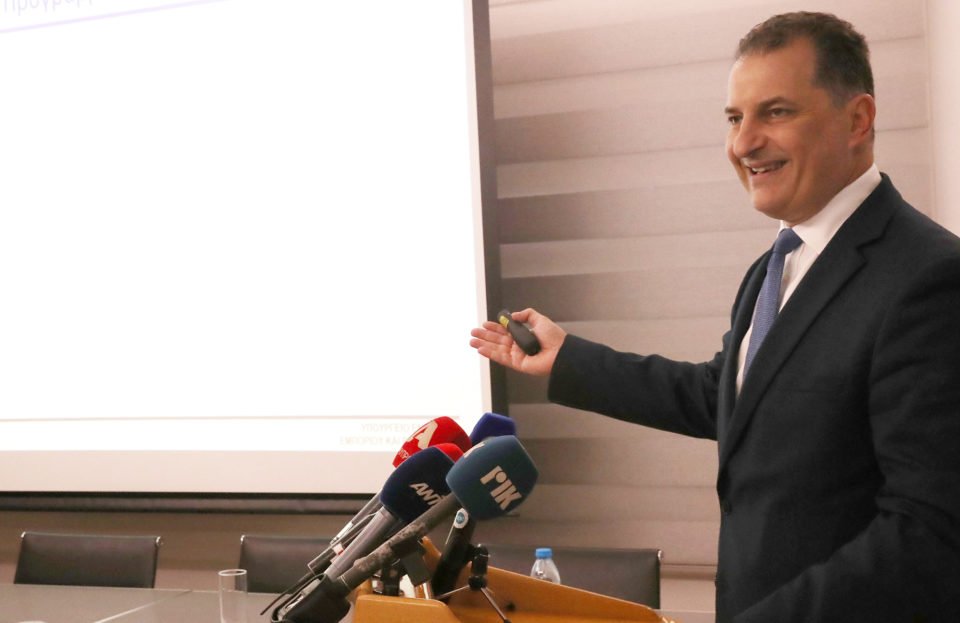 Eight offshore drills for hydrocarbons over next 24 months

Cyprus plans to carry out eight offshore drills for hydrocarbons over the next 24 months, the government revealed on Tuesday.

“Activities within the Exclusive Economic Zone are ongoing. For the next 24 months we are planning eight drills, six exploratory and two appraisal drills,” energy minister Giorgos Lakkotrypis said presenting an overview of his ministry’s work over the past year.

He did not disclose where the drills would be taking place, but said the targets have been identified.

The intention is for the drilling programme to commence by the end of this year or early 2020.

On block 7, which is currently unlicensed, Lakkotrypis said that talks are advancing to grant the concession to a joint venture of France’s Total and Italy’s ENI.

At the same time, the government is engaging with these two companies so that they form joint ventures in all the blocks in which they now hold concessions separately.

“We have reached a preliminary agreement… the legal details remain for them to cooperate in all the blocks in which they are not together,” the minister told reporters.

On the Aphrodite reservoir in block 12, discovered in 2011, he said the government is close to a deal with the concession holders – Noble Energy, Shell and Delek.

The companies have submitted a development and production plan which is to be discussed at a workshop this week.

Meanwhile negotiations on revising the Production Sharing Contract – as requested by the three companies – are at an advanced stage. More talks are scheduled for later this week.

“There remain certain legal points relating to the agreement between us, and on the optimal way of exploitation which concerns running a subsea pipeline to the LNG terminal in Idku [Egypt], liquefaction there and then transporting the LNG to world markets,” Lakkotrypis said.

The option of a land-based LNG facility in Cyprus was still on the table, Lakkotrypis added. To that end, land has been secured in the area of Vasilikos for the prospective construction of a five-train LNG plant.

However the facility would require massive amounts of natural gas to make it financially worthwhile.

During the previous week, government officials met successively with all the energy companies active in the EEZ to discuss common planning for such an undertaking.

This dialogue for an LNG facility was at its initial stages.

Regarding the envisioned EastMed pipeline – an EU Project of Common Interest with €34.5m in co-financing pledged by the European Commission – Lakkotrypis said that a tender is underway for a detailed technical study.

The study’s purpose would be to gauge how competitive the mooted pipeline can be.

On Italy’s stance on the EastMed – following recent reports that Rome was getting cold feet – the minister said Nicosia has yet to receive an official briefing from the Italians.

The government expects the Italians to clarify their position after the European Parliament elections.

Regarding the use of FLNG (floating liquefied natural gas), Lakkotrypis said the technology is yet to be proven. But he did not rule out any method for developing Cyprus’ natural gas resources.

As for the newfangled East Mediterranean Gas Forum, the “vision” is for it to evolve into an international energy organisation that will discuss infrastructures and project timetables.

The minister noted that in view of the increased demand for natural gas and thus heightened competition, Cyprus and the eastern Mediterranean must become competitive in the global market.

Asked about the Turkish provocations in Cyprus’ EEZ, he said Nicosia is deploying both diplomatic and legal measures, whether these pertain to Turkey itself or the companies assisting.

“We are using all the tools at our disposal.”

On ‘Green Growth’, the minister said that the share of renewable energy sources (RES) in gross total energy consumption in Cyprus currently stands at 9.72 per cent; the goal is for this to reach 13 per cent by the year 2020.

The share of RES in energy consumption in road transport alone was at 2.6 per cent in 2018, with a target of 10 per cent for 2020. This target would be achieved by a steady increase in the use of biofuels. 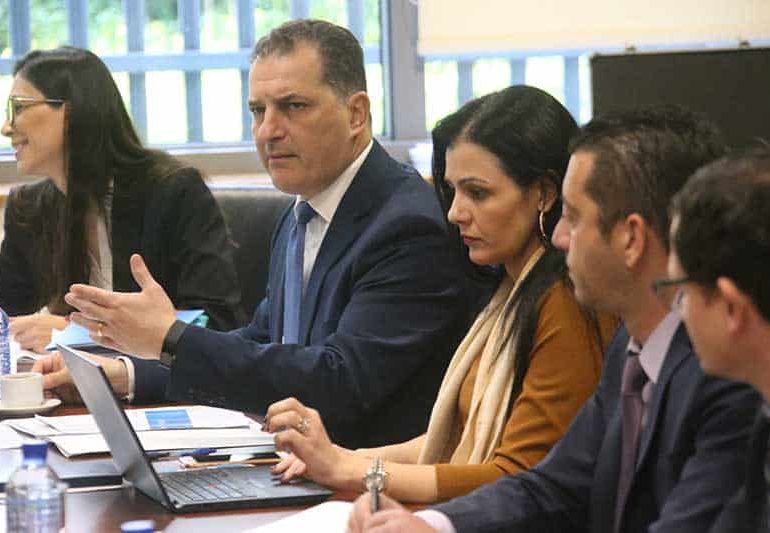