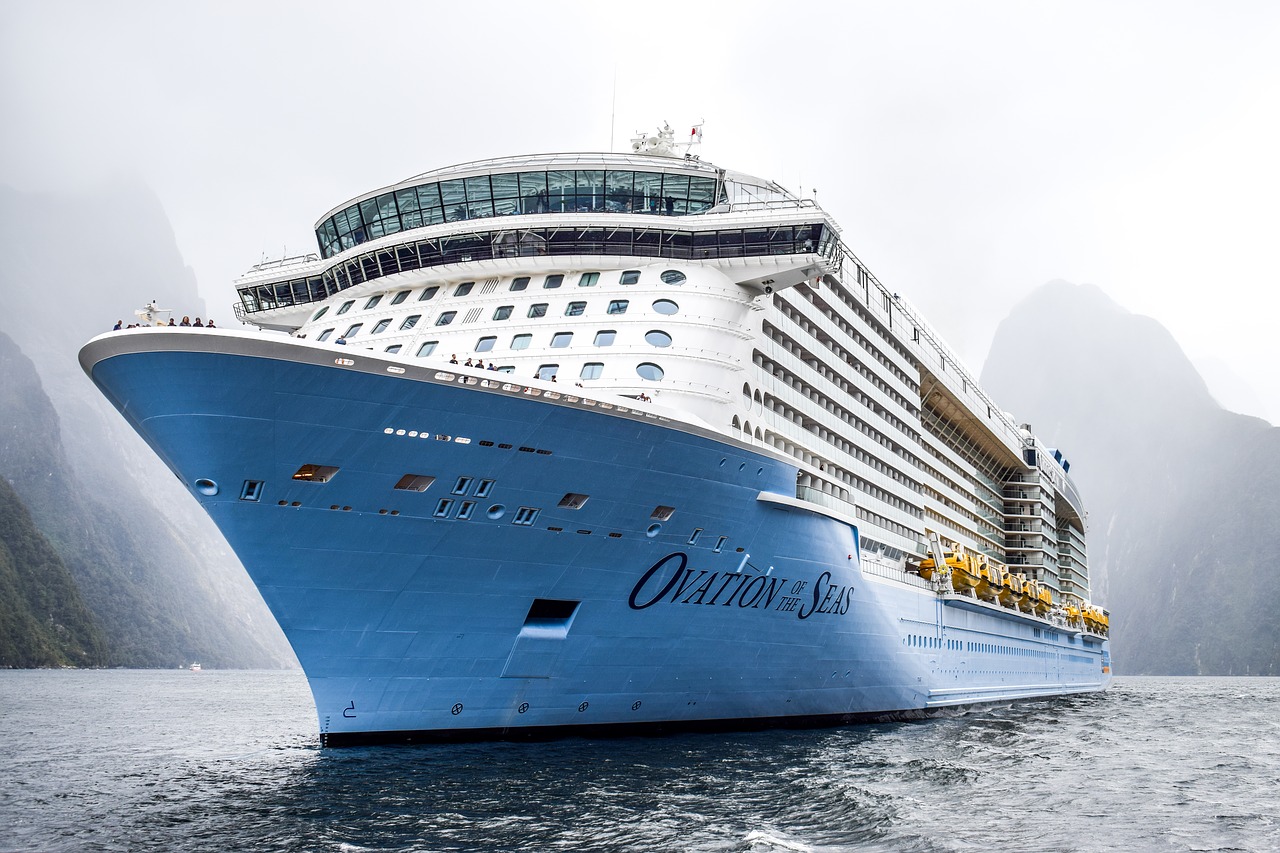 The deputy ministry of tourism on Monday welcomed the Royal Caribbean cruise line’s decision to include Cyprus in its summer schedule.

According to the ministry, Royal Caribbean has included Cyprus in its cruise schedule for June, July and August, while the company will be using for this route its “most modern and advanced ship”, expected to be delivered soon.

This cruise programme includes departure from Israel with stops in Cyprus. The ship is expected to arrive in Cyprus about 15 times, between June and August 2021, with the prospect of additional stations in the coming months, the ministry said.

“Cyprus is one of the few countries in the world that has already succeeded their inclusion in important cruise programmes,” it added. Due to these cruise programmes, it said, Cyprus will be hugely promoted in the coming months.

The ministry said that an important role to the Royal Caribbean’s decision to include the island in its programme was the agreement between Cyprus and Israel to allow from April 1 arrivals of Israelis who have been vaccinated without them having to present PCR tests or self-isolate upon their arrival.

“The passengers will be all Israelis, who will have already been vaccinated,” the ministry said. Before boarding, travellers will present two negative tests while, during the cruise, they will be subject to additional checks, it added.

The ministry said that this important agreement for the country was reached after its officials’ “tireless and intensive efforts” which lasted about six months, after the whole project started in September 2020.

“The agreement is a great success for cruise tourism in our country and paves the way for further growth at a time when this sector has taken a massive blow due to the pandemic,” it added.